2019
Transcription factors known as TALE HDs have been independently recruited to perform the same new role in both brown algae and land plants.

To address this question, Arun, Coelho et al. examined two mutants of the brown alga Ectocarpus that produce gametophytes when the wild-type alga would have made sporophytes. Genetic analyses revealed that these mutated brown algae carried genetic changes in two genes that encode TALE HD transcription factors, indicating that these proteins also regulate the formation of sporophytes in brown algae. Taken together, the results suggest that TALE HD transcription factors were originally tasked with controlling life cycles, and then have been independently harnessed in both land plants and brown algae to govern the formation of sporophytes. Importantly, this observations suggests that there may be fundamental constraints on the evolutionary pathways that lead to the emergence of complex multicellularity.

Proteins similar to TALE HD transcription factors also regulate life cycles in other lineages, such as fungi and social amoebae, supporting the idea that the role of this type of protein in life cycle regulation is very ancient. It now remains to be explored whether transcription factors similar to TALE HD regulate life cycles and developmental programs in other multicellular organisms, such as animals. 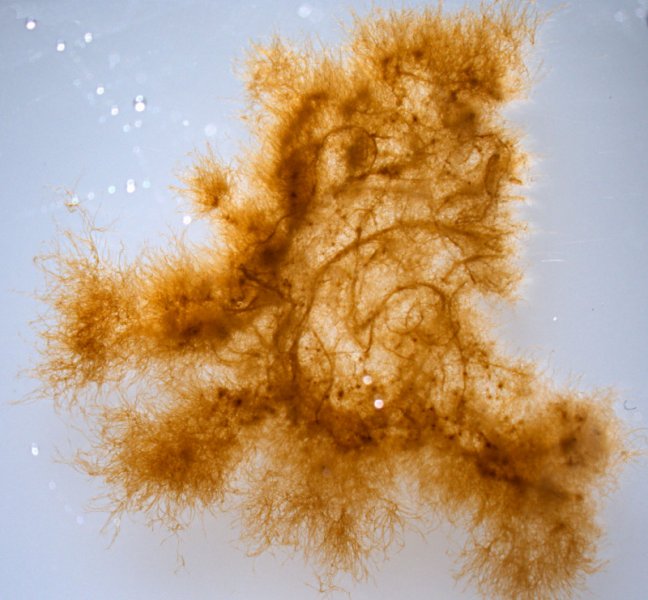